IntenCity is Schneider Electric’s flagship building located in Grenoble. The low carbon footprint building is a good example of how to reduce a facility’s energy consumption to a tenth!

According to the non-profit organization Architecture 2030, our built environment is responsible for nearly 50% of annual CO2 emissions. Building materials and the construction itself account for 20% of CO2 emissions, while the operation of buildings accounts for 27%. In addition to skyrocketing energy prices, it is also crucial from an environmental point of view to operate properties as energy-efficiently as possible.

A model of future-proof buildings

IntenCity’s future-proof complex is part of a vast project of reorganizing Schneider Electric’s facilities in the city of Grenoble which began in 2016. The main aim is to reduce the group’s carbon footprint by regrouping around 5,000 workers spread out over 13 different sites into 4 major environmental-friendly buildings.

„This exemplary building with a low carbon footprint showcases our ability to innovate and offer our clients solutions in line with current environmental challenges. It is a full-scale example of what a smart and efficient building today actually is” – says Christel Heydemann CEO Schneider Electric France. 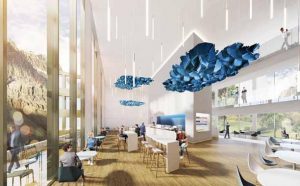 IntenCity marks the beginning of a new generation of buildings that are both energy efficient and capable of compensating their consumption with local production.

In the 26,000-square-meter facility, handed over in 2021, the company’s cloud-based building management software optimizes energy use based on data obtained from 60,000 sensors. As a result, the site can aim for a consumption of 37 kWh/m2 /year whereas the average consumption of existing buildings in Europe is estimated to be 330 kWh/m2 /year. In addition, the complex also covers this consumption with energy from renewable sources. 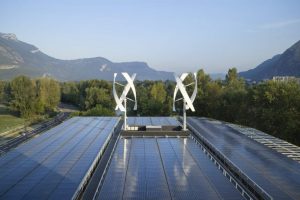 More than 4,000 sqm of photovoltaic panels were installed on the building, and two wind turbines also provide electricity. The annual capacity of the solar panels and wind turbines is around 970 MWh, which corresponds to the consumption of roughly 200 households. Thus the complex becomes completely energy-autonomous – as fmbusiness.hu points out.

IntenCity is equipped also with technical solutions which will allow it to interface with the other buildings in the neighbourhood as part of a local network. It brings the possibility of opting out in the event of a high demand in electricity or a high tariff, to store the renewable energy produced, and to defer consumption in favour of neighbouring buildings.

Besides high-performing IT infrastructure, that allows the latest digital communication techniques to be used to connect to people all over the world, the facility is equipped with EcoStruxure™ Building solutions. The integrated building management system contributes to the creation of a smart and efficient building which manages and optimizes its own operating costs and reduces the company’s CO2 footprint.

The company’s EcoStruxure systems have helped Schneider Electric customers reduce their carbon dioxide emissions by 84 million tons in 2021, which means a total of 347 million tons of carbon dioxide emissions saved or avoided since 2018. These solutions are supported by Microsoft Azure and help customers achieve their energy and sustainability goals with the power of electrical and digital solutions. 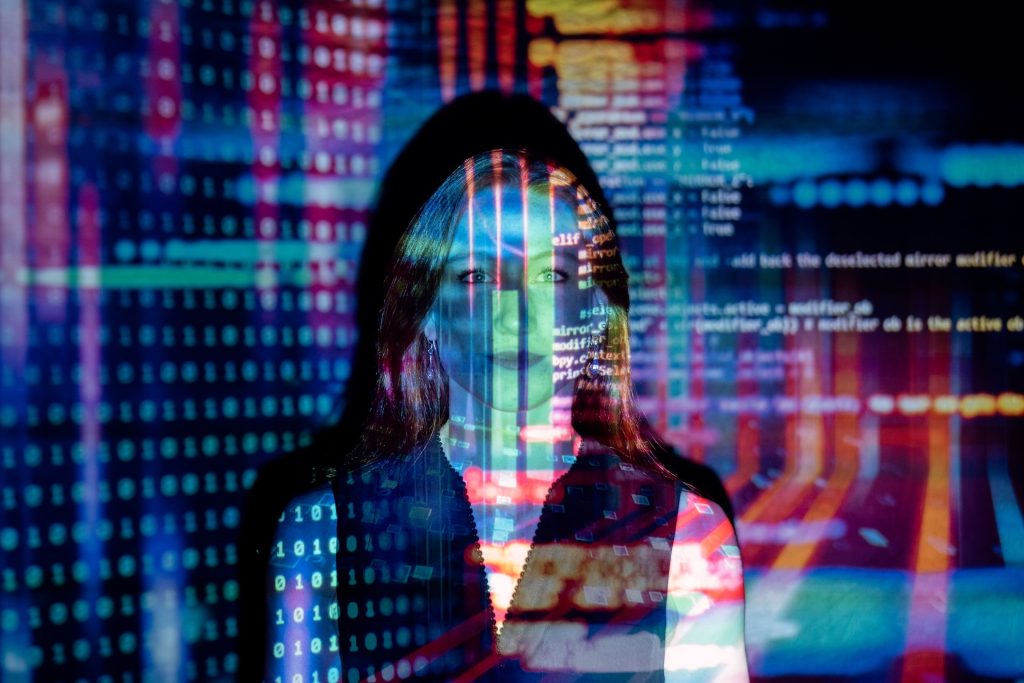 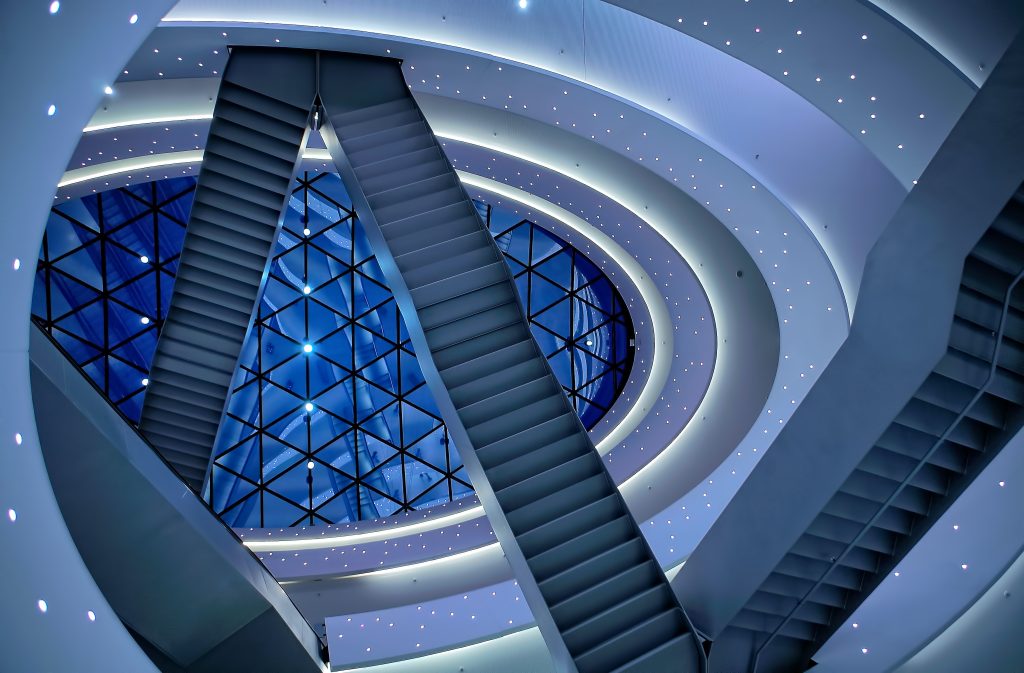 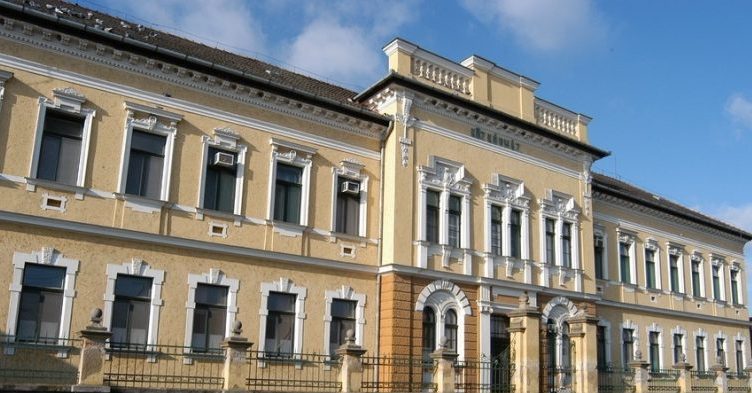