The pandemic had made working from home inevitable. Now returning to offices increasingly highlights the effects of the lack of physical interaction between employees.

According to a survey by Genesis Property, nearly 88% of employees in Romania who have returned to the office or work in a hybrid system with a dominantly physical presence say they spend a good amount of time interacting and collaborating directly with colleagues.

Involving 1,073 employees nationwide 82.6% say that working from home has affected their relationship with their team. 3 out of 10 say that lack of physical interaction and collaboration has had an effect on their career development. More than 38% feel that working from home has affected their day-to-day activity at work, and about as many believe that the company’s business can also suffer in the long run in a remote working system.

Physical interaction among employees currently focuses on project collaboration or team activities (63.5%), and on socializing (23.5%). ”The importance of workplace interaction has become increasingly clear in the last years, and solid career development, especially for that just starting, cannot take shape without this collaborative component. Physical interaction in the office – formal or informal – provides the opportunity for a more detailed understanding of the work environment and the steps that need to be taken to move up the career ladder,” – says Teodor Stoica, Human Resources Manager at Genesis Property.

In line with this 95% believe that young employees, at the beginning of their career, would benefit more in their careers if they came into the office at least a few days a week.

Stoica also highlighted that “equally important are the obvious benefits of physical interaction on each individual, as being around our peers can positively affect our mental and physical health.”

Even though Romania ended the state of alert, the health of indoor spaces remains an important concern for employees. Nearly 92% of respondents say additional measures are needed in offices to better protect employees’ health, the Genesis Property survey also shows. 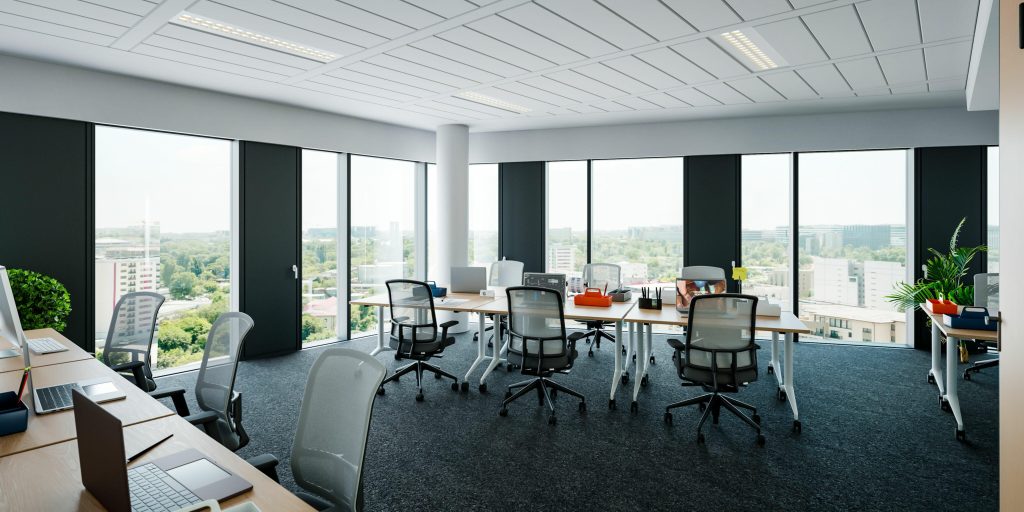