Companies continued to rent higher-class A offices in the university centres of Bucharest, Timișoara, Iași, Cluj Napoca, Brașov and Sibiu in the first half of 2022. In Bucharest, the demand for offices was five times higher than the cumulative demand in the five big cities.

In the first half of the year, the most class A office spaces were rented in Bucharest, a total volume of 121,058 sqm, net take-up and 165,362 sqm, if we include the renegotiations – writes Officerentinfo.ro based on the analysis by Fortim Trusted Advisors.

In the rest of Romania, modern office spaces were leased with a total area of 27,993 sqm net take-up and 33,993 sqm, including renegotiations. The first three big cities at the top, Timișoara, Iași and Cluj-Napoca accumulated 98% of the demand.

“The demand profile for offices in the other big cities is different, compared to that in Bucharest. In Bucharest, the share of IT&C companies among new tenants decreased, to around one-third of the total demand, in the rest of the country the share of IT&C companies is much higher, at 83%„ – Nicolae Ciobanu, Managing Partner – Head of Advisory Fortim Trusted Advisors points out. He also highlighted, that: „This creates effervescence in local markets, with IT&C companies being more concerned with ensuring the best possible office conditions to attract their employees.”

In the top of the primary cities, Timișoara leads in terms of the volume of office spaces rented this year, with a total of 19,251 sqm. Among the companies that have chosen new premises are Amazon, Access Group, Canon and Toluna, and Atos has extended a lease on existing space. The pace of demand correlates much more quickly with the pace of supply of new Class A space in primary and secondary cities. New office buildings, in mixed projects, with commercial spaces on the ground floor or nearby, are like a magnet for companies, especially for those in the IT&C field.

In 2022, Timisoara attracted 57% of the demand for new office space from primary and secondary cities, with several companies choosing to pre-lease space in a 17-storey office tower, UBC 0, which has a total area of 32,000 sqm and which will be put into use this year. UBC 0 is part of the Iulius Town Timisoara project.

The university centre of Iași comes second with a percentage of 31% of the total office space rented in the first six months, outside the capital. Among the big companies that have chosen this city are Microsoft, AMD and Visma. All these future tenants have signed pre-lease contracts for offices in the Palas Campus project, which will be put into use next year.

Cluj-Napoca is in third place this year, attracting office tenants such as EBRD, Vodafone and Planet Group International. At this moment, the office vacancy rate in Cluj-Napoca is among the lowest in the country, at 8.9%. 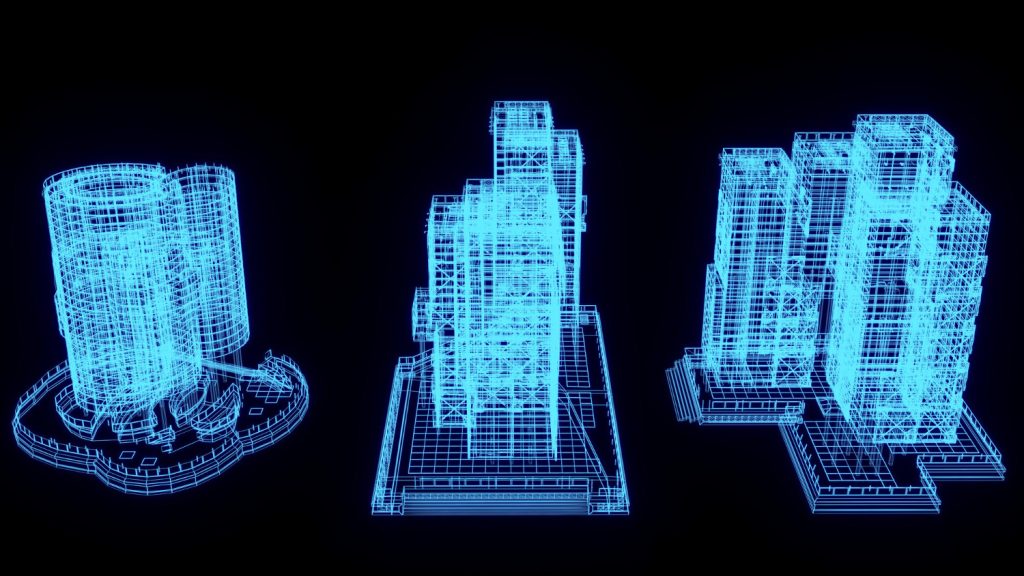 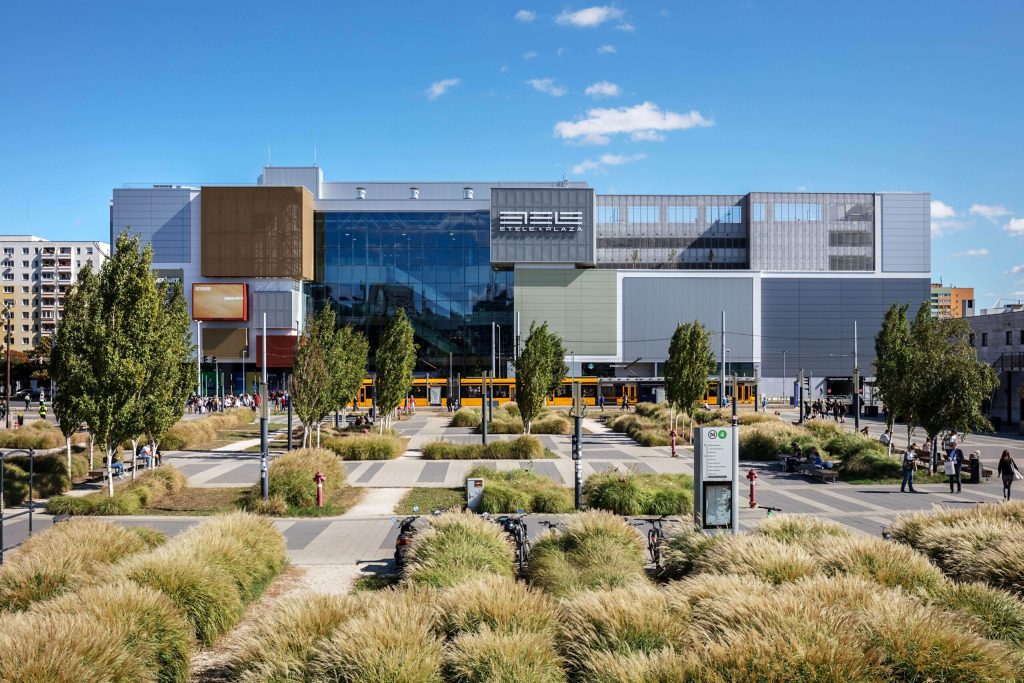